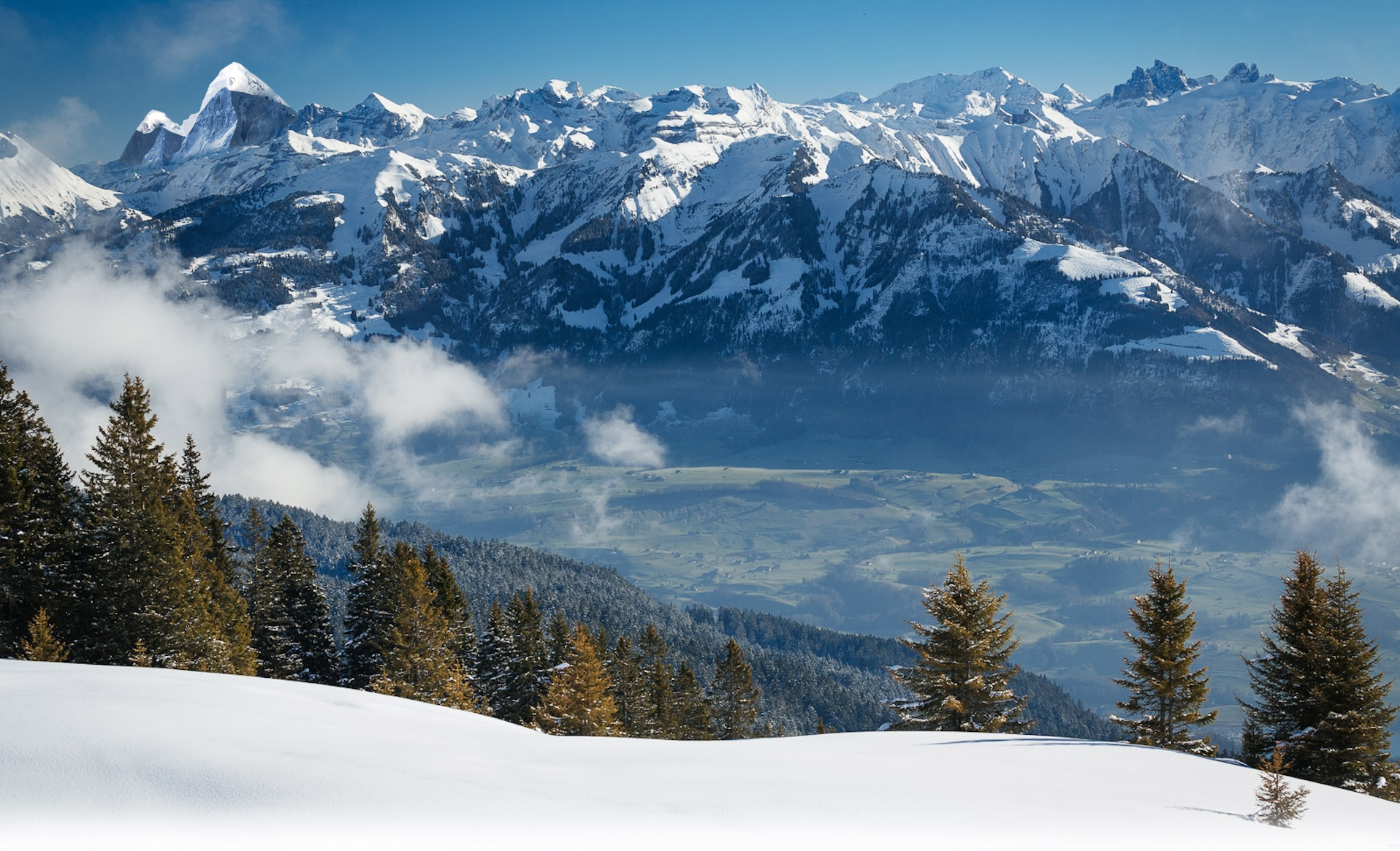 Adnams prepares to increase prices in the face of barley shortage 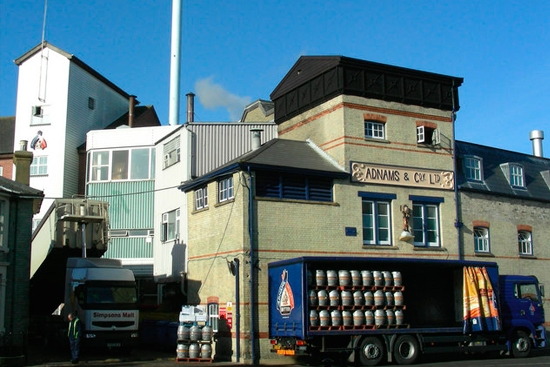 Suffolk-based brewer Adnams has warned that the price of beer is set rise even further due to the situation in Ukraine significantly reducing the supply of barley.

Fergus Fitzgerald, the production director based in Southwold, has been with the company for 18 years, and told The Telegraph that the situation would be difficult “for some time”.

Although Adnams sources all of their barley from the UK, the global shortage is raising costs. The Russian invasion of Ukraine has worsened a situation already made dire by droughts in US centres of barley cultivation last Summer. Though the East Anglian brewery has sufficient barley for the moment, Fitzgerald warned: “when it comes to that next supply, that’s when we will start to see price increases”, pointing to the price of barley currently being 30% higher than it was a year ago.

The dramatic increase in the price of the vital beer ingredient has come at the same time as rising energy and packaging costs. Although there won’t be an immediate increase in the price of your Mosaic Pale Ale or Ghost Ship, Fitzgerald forecasts that in the third or fourth quarter, “we’ll see more of this coming through, and if you’re dealing with a 25% to 30% increase in costs, then you have to pass some of that on to customers.”

Although the business is split fifty-fifty between on and off trade, Fitzgerald told Roger Protz that pubs generate the most income for the brewery.

2022 marks the 150th anniversary of the founding of Adnams. To mark the occasion, the brewer has re-released one of their discontinued beers, Spindrift.

Beer prices have been on the rise in the UK for decades due to changing taxes and duties, but this year several factors, including inflation and war, have conspired to prompt a significant increase in the cost of brewing. 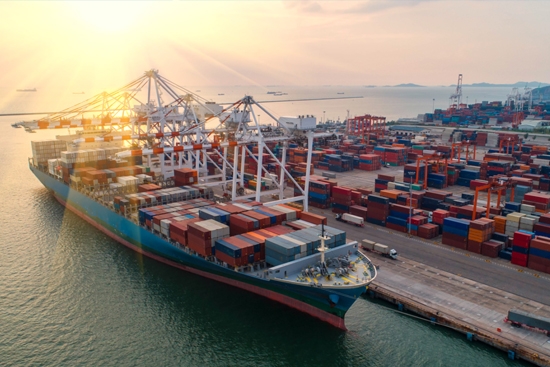 Shipping backups here for a year

MINNEAPOLIS —Buyers and sellers of such agricultural products as... 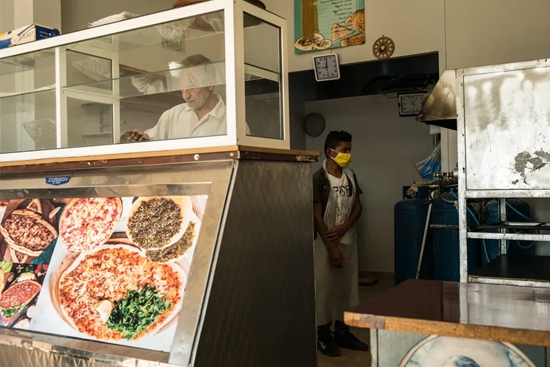 There’s enough food in the world, but it’s... 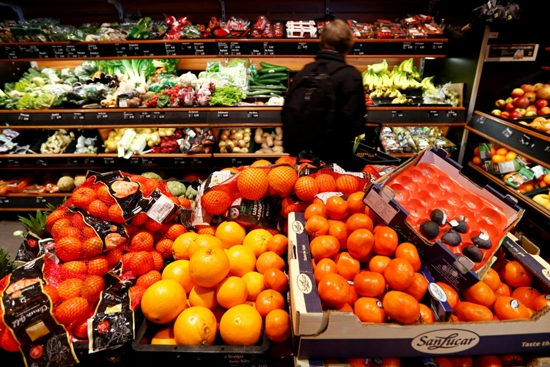 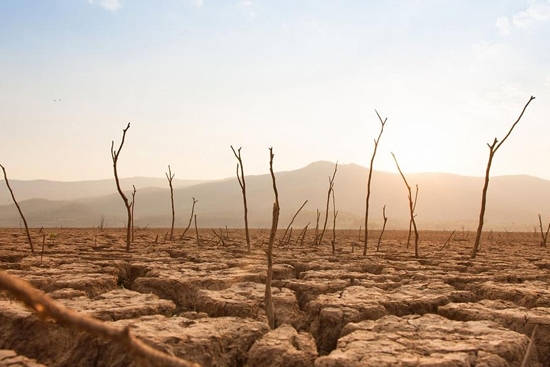 Opinion: We're all in danger if we allow the climate crisis to be eclipsed by other news

Ingrid Newkirk is the founder of PETA. Here... 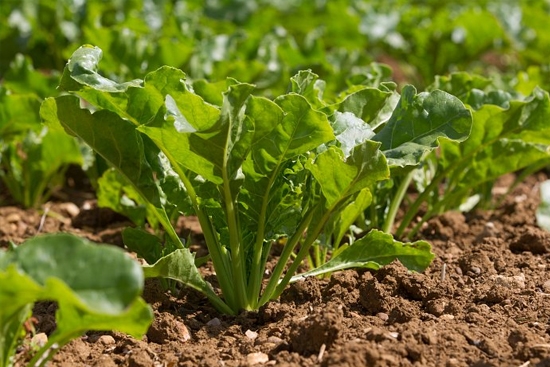 British Sugar has announced that all sugar beet...